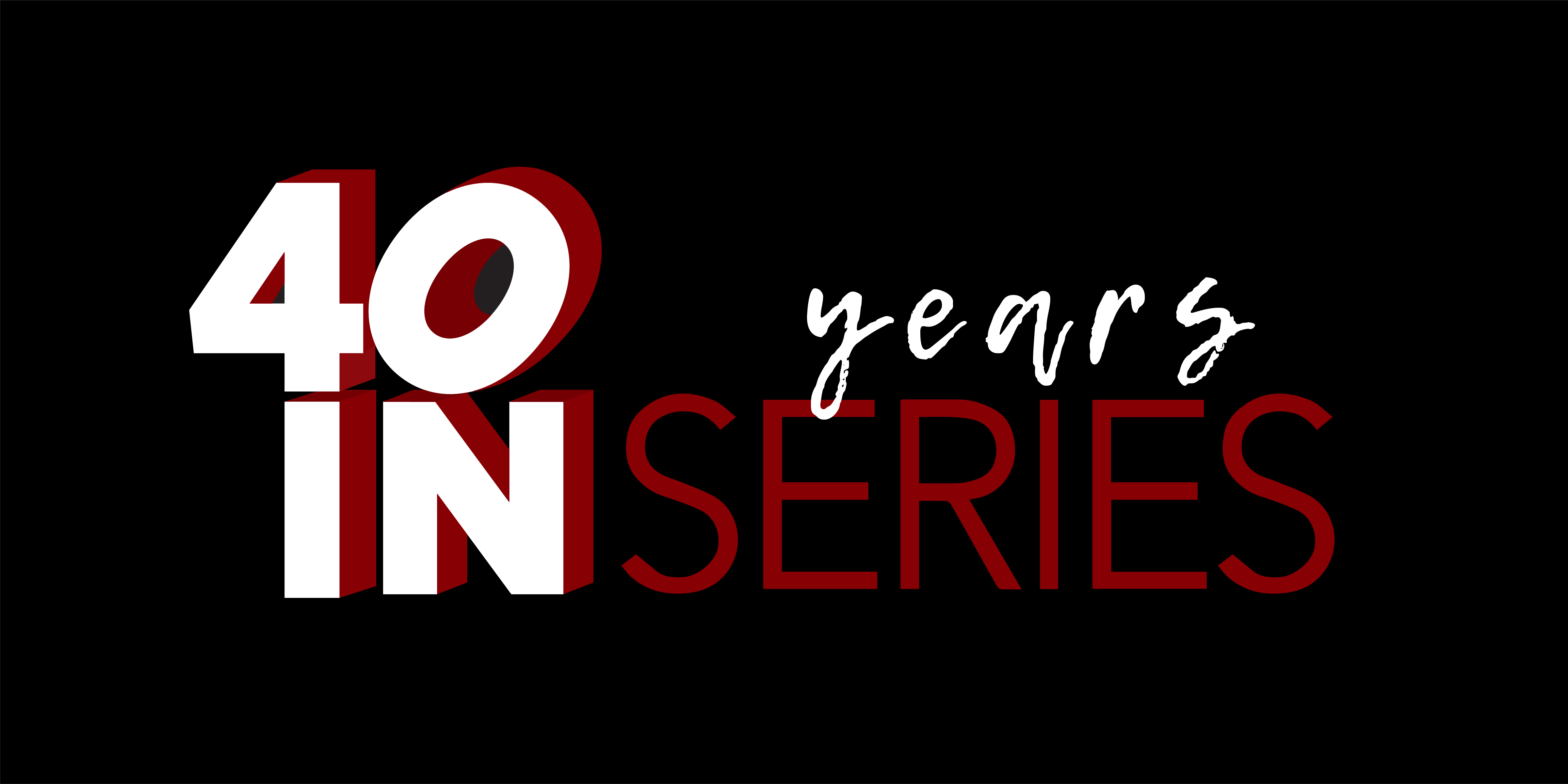 IN Retrospect: Founder and Artistic Director Carla Hubner begins a look back at 40 years of IN Series with help from past and present board chairs Clare Wolfowitz, Terry McDonald, Tom Horst, and John Fitzgerald Lopez.

IN Recognition: We honor one of our longest-serving board members and a champion of theater and Latinx artistry in DC, Abel Lopez. Carla Hubner, Hugo and Rebecca Medrano, Amy Austin, and Nolen Bivens offer words of recognition, with a musical performance by pianist Emily Baltzer and mezzo-soprano Cara Schaefer.