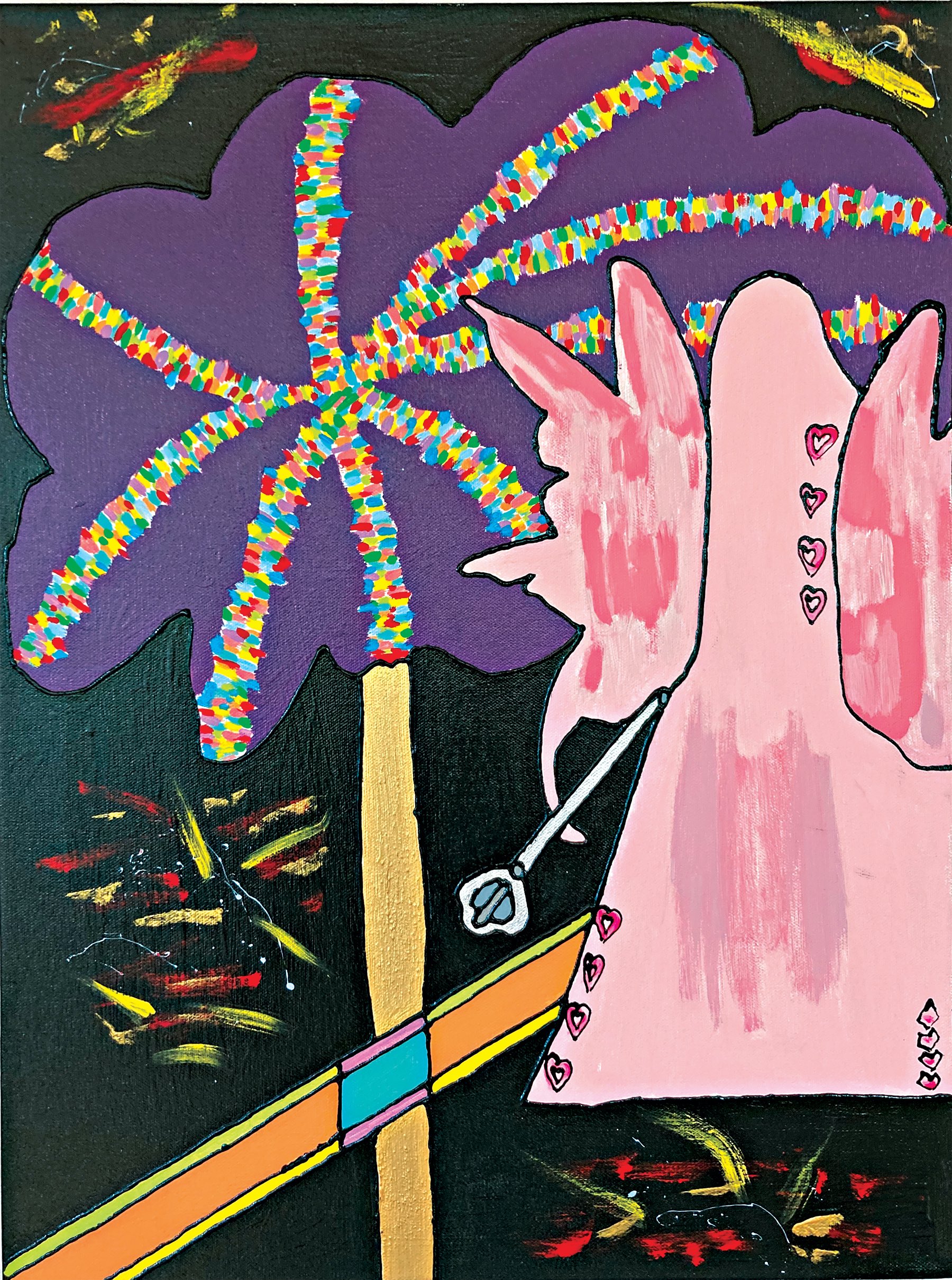 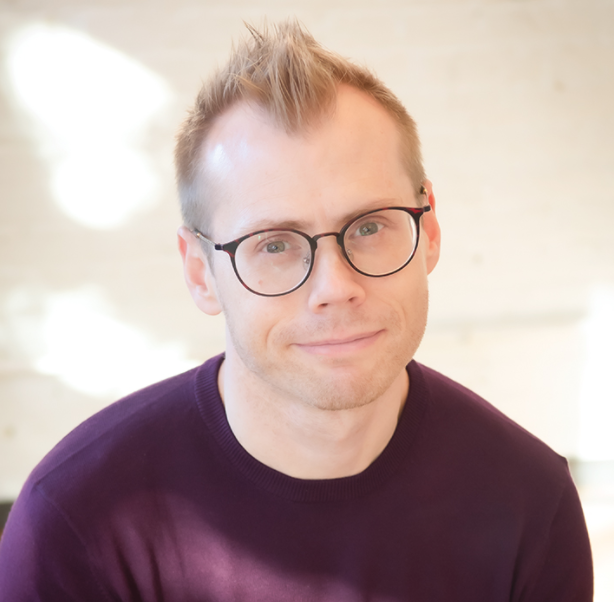 In A Midsummer Night’s Dream, everything is upside down, and so, IN Series celebrates the middle of Summer during the midst of Winter with a staging of A Fairy Queen. This live holiday event blends Shakespeare’s whimsical words with the unforgettable music of Henry Purcell. This melodious dream comes to life on stage in the style of a classic radio play, with live sound effect creation and featuring local radio personalities Murray Horowitz and John Scherch as master-of-ceremonies. Acclaimed soprano Claron McFadden joins a full baroque orchestra as the clarion voice of a trumpet, adorning this celebration of “the winter of our discontent made glorious summer.” 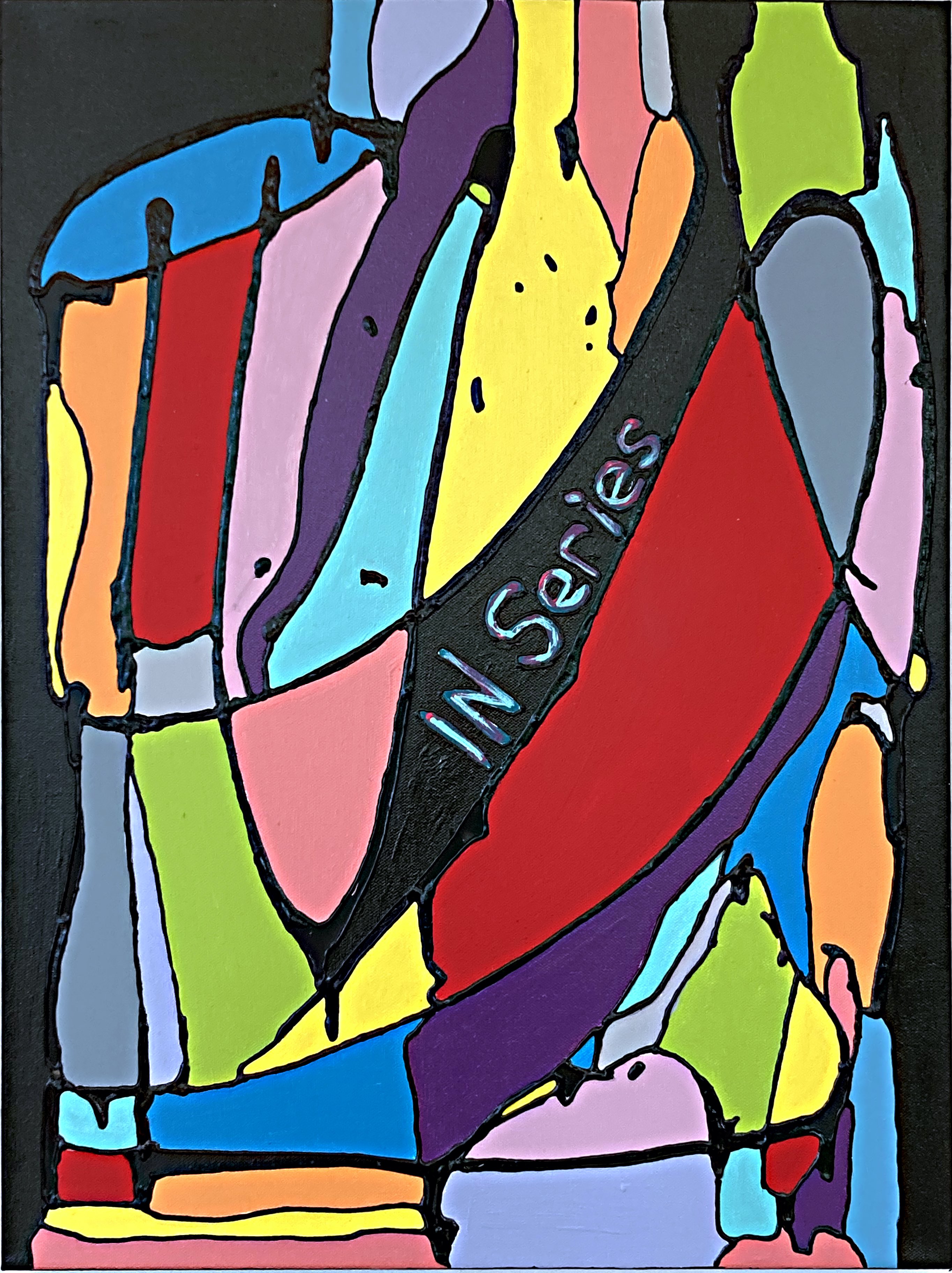 IN Series Announces its 21/22 LIVE season - check out the linked blog posts for more info on each title. 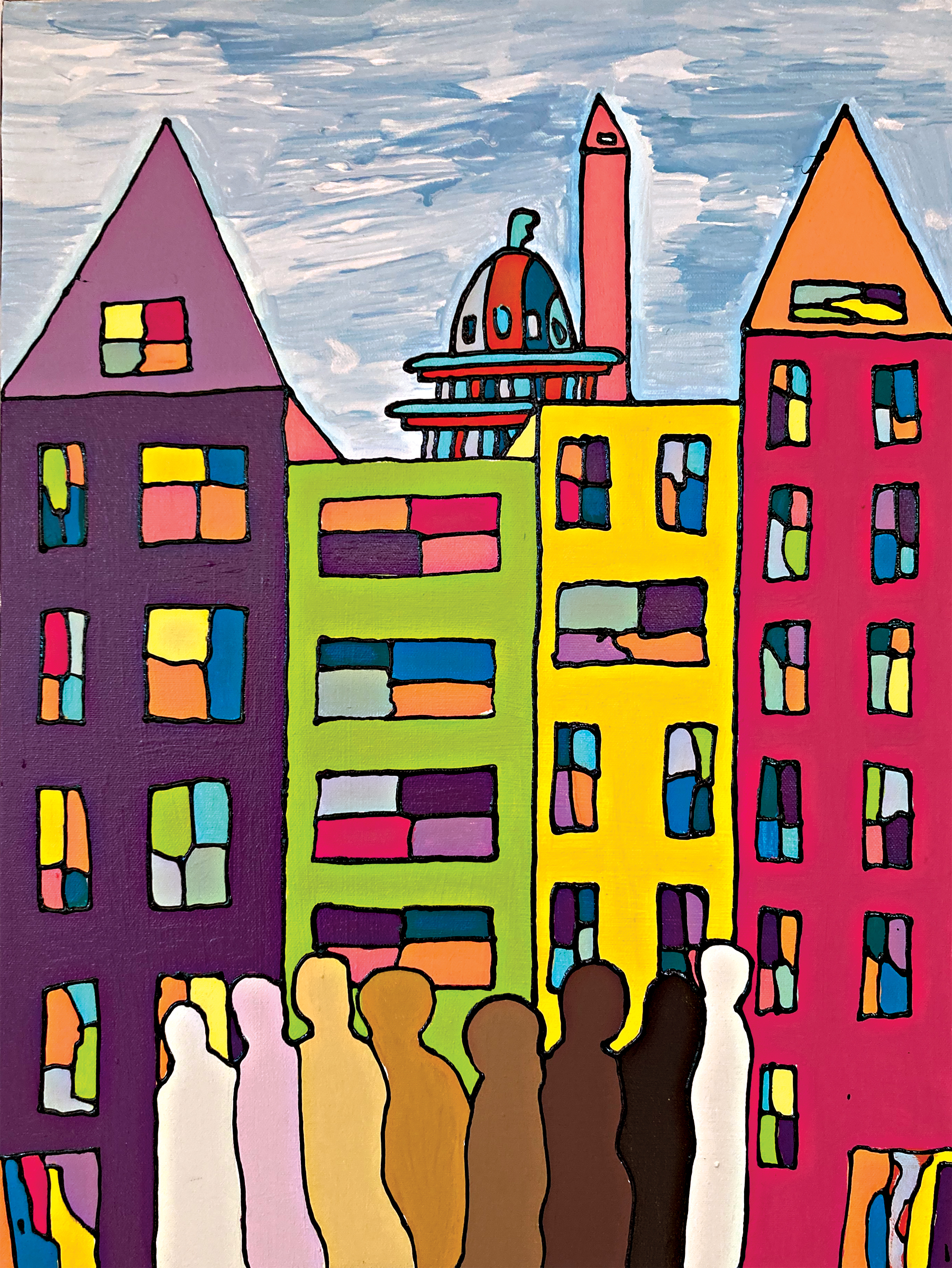 BOHEME IN THE HEIGHTS 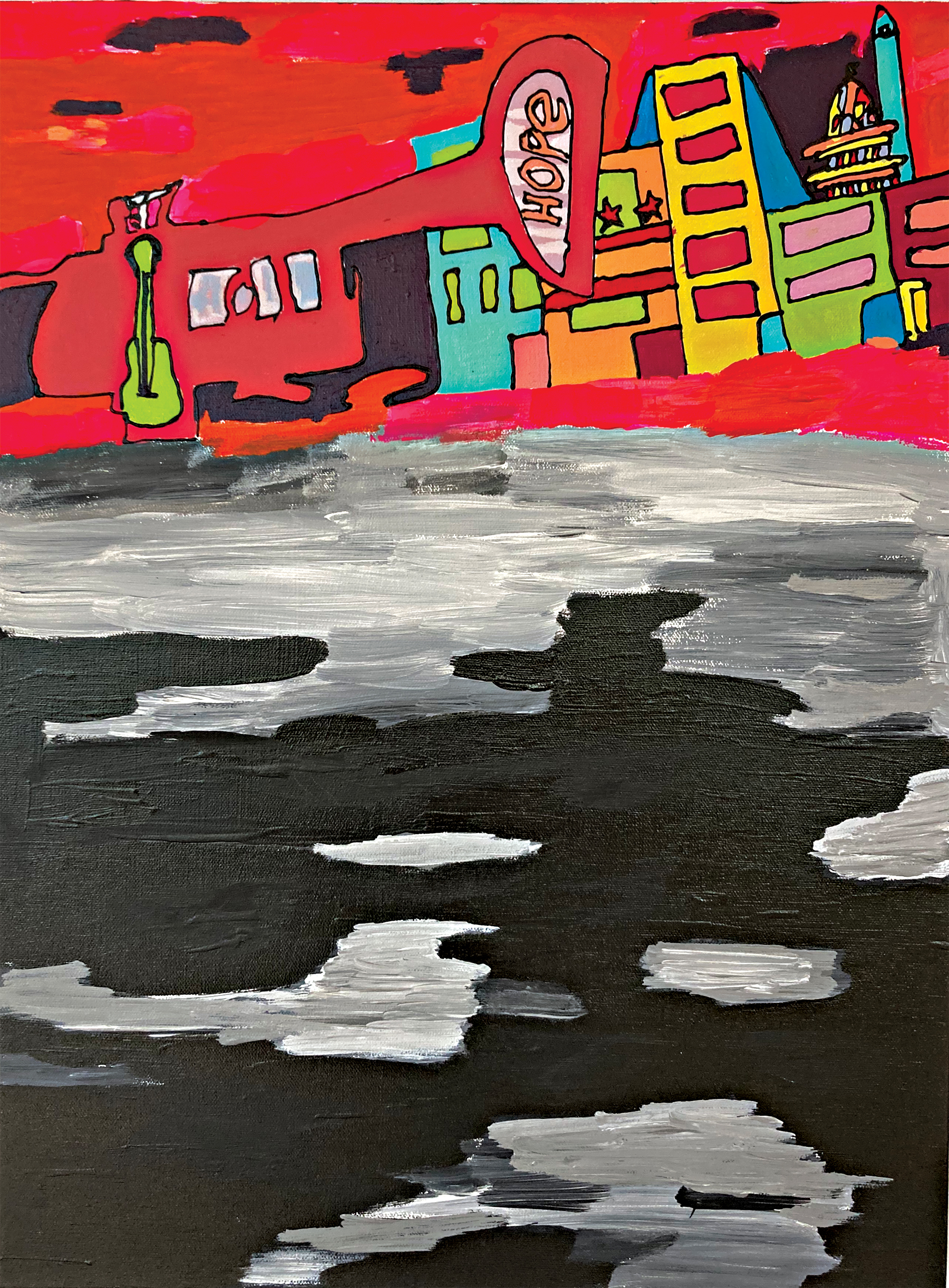 A FESTIVAL THROUGH GRIEF TO HOPE 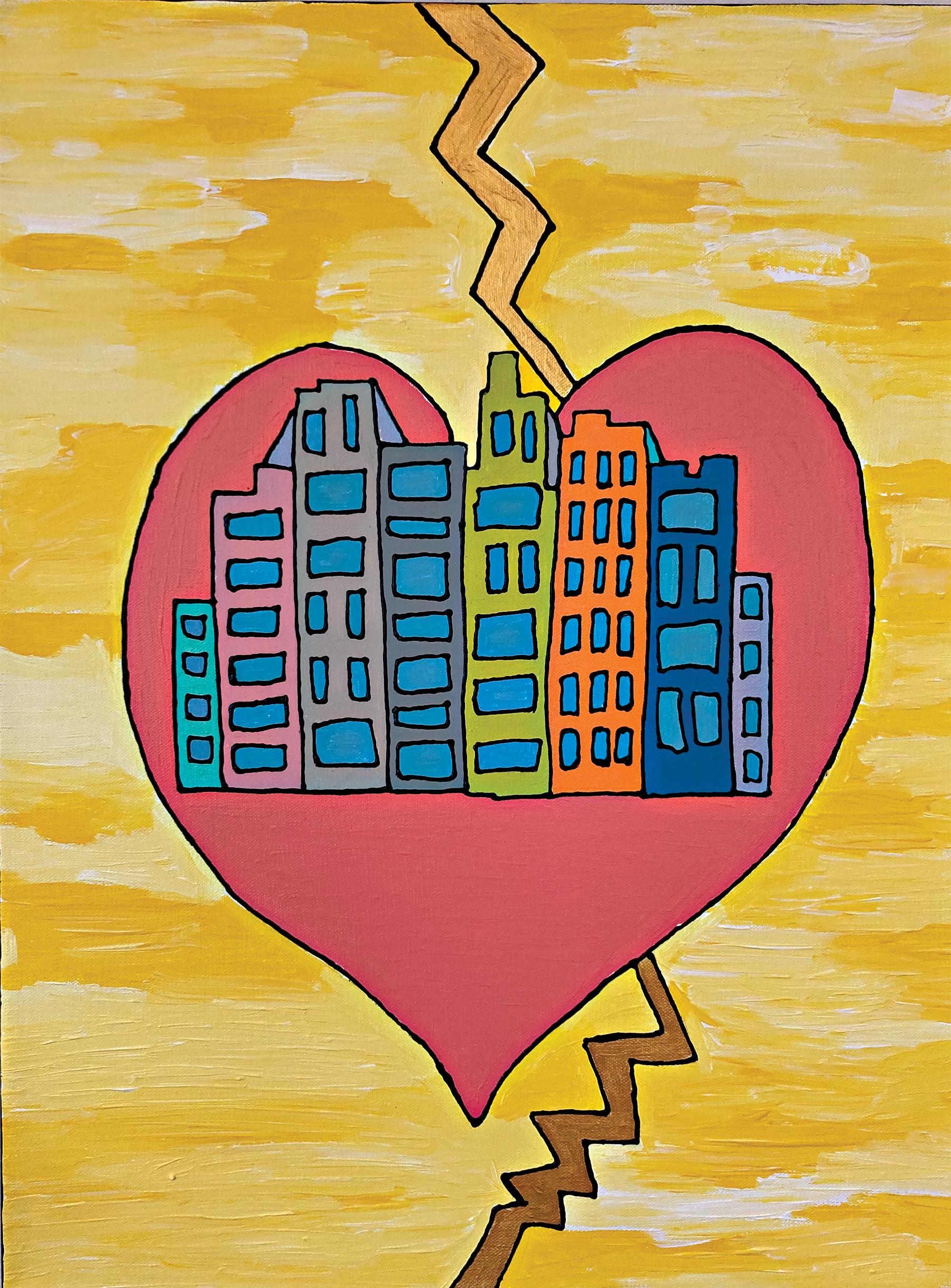 I WAS LOOKING AT THE CEILING AND THEN I SAW THE SKY Live February 2022 co-production with Theatre Alliance | Anacostia Playhouse, DC 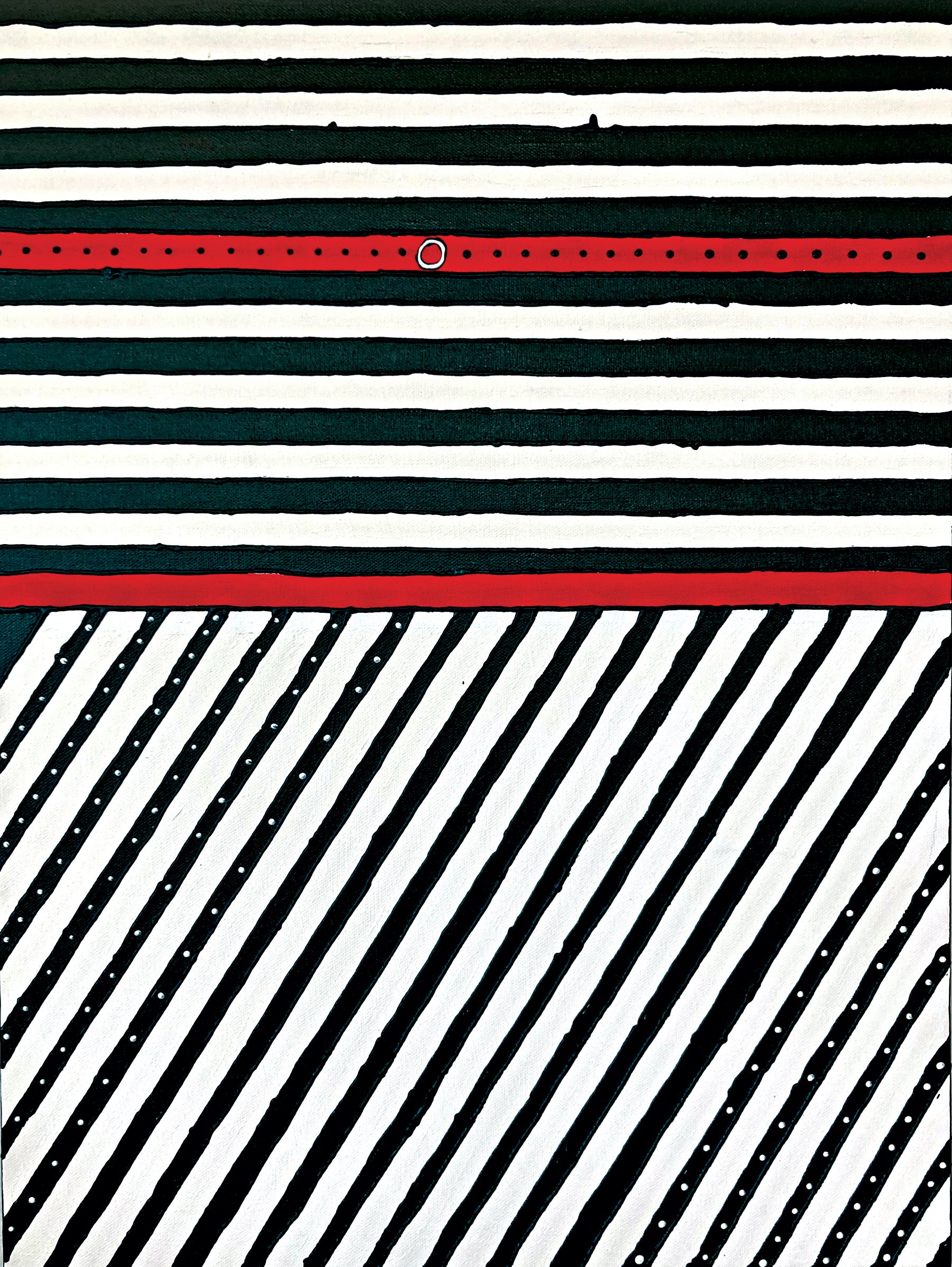 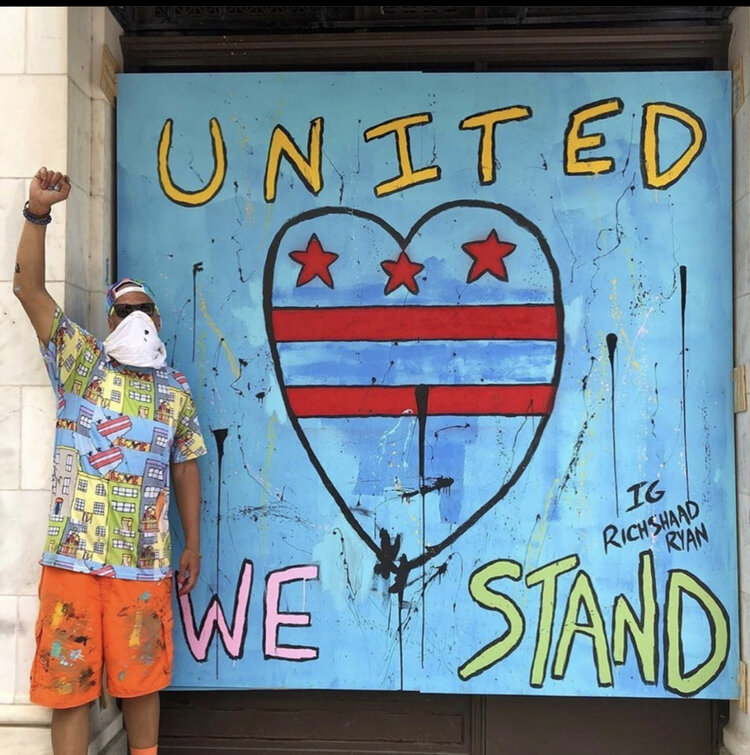 All of our season artwork was commissioned by DMV area artist Richshaad Ryan, known for making "Ordinary Art For Extraordinary People" 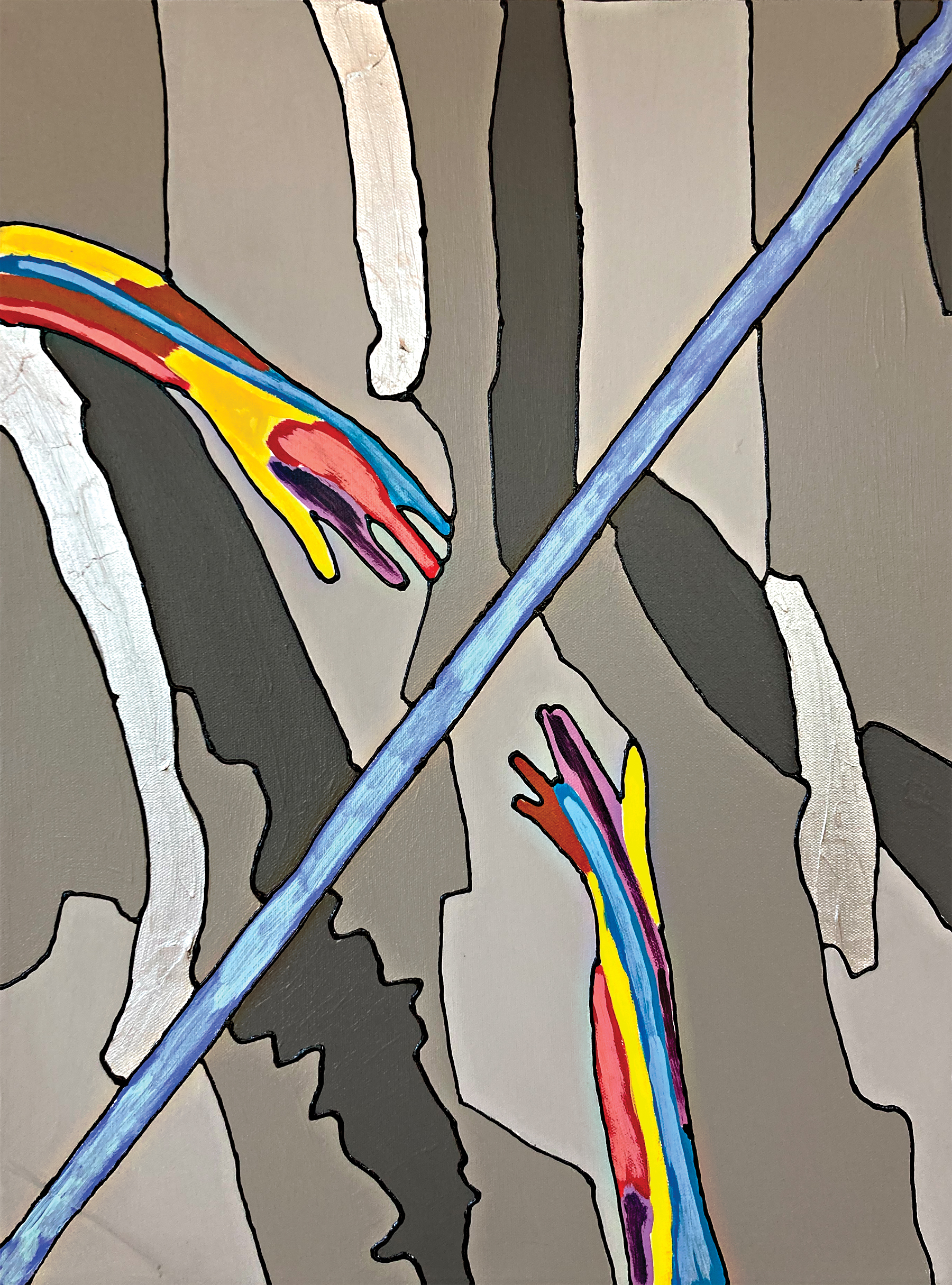