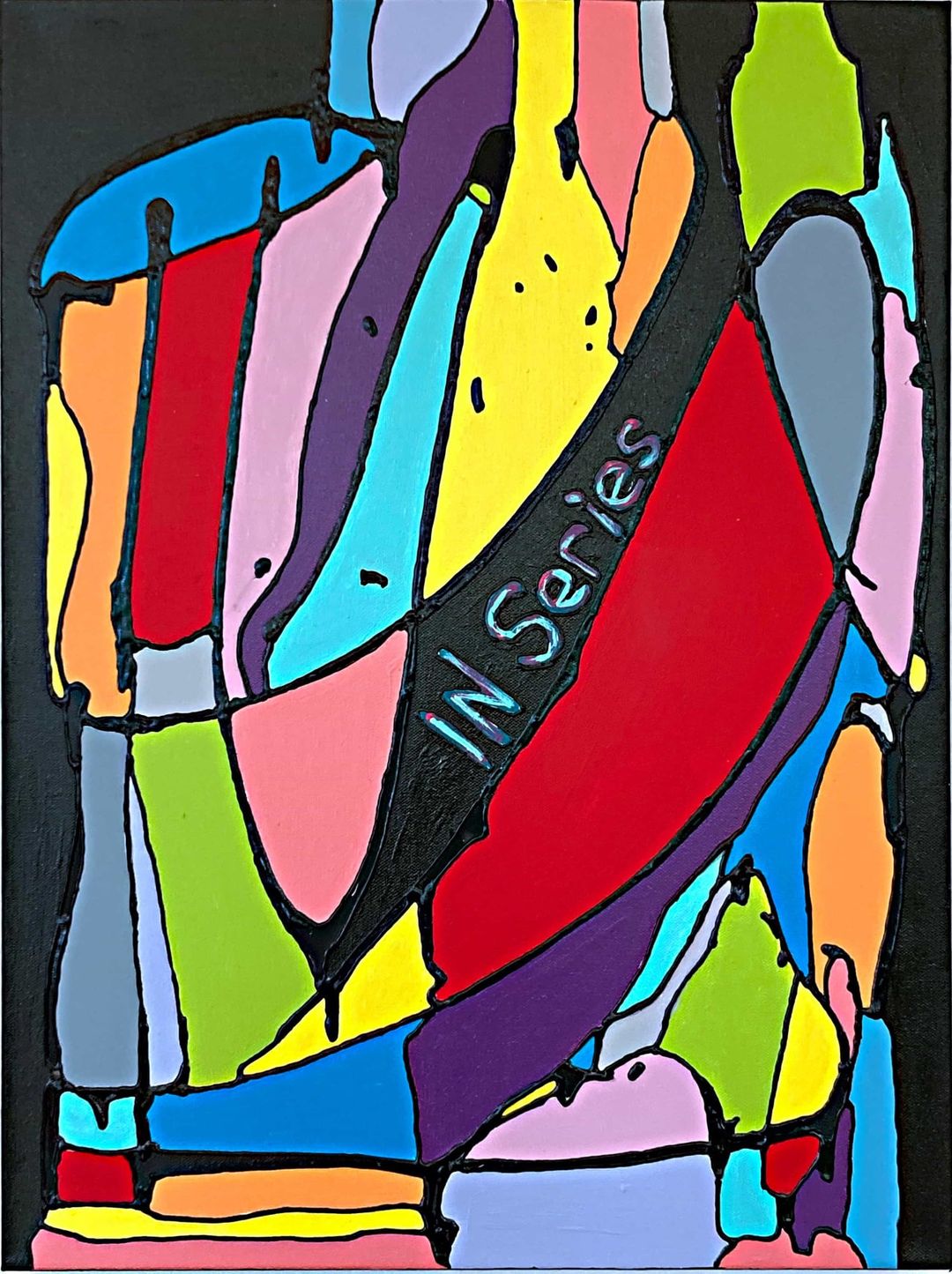 Come work with us!

The Director of Development and Acting Chief of Staff is responsible for overseeing the strategy and realization of  resource acquisition for IN Series, as well as managing the staff operations for IN Series personnel. This role also  assumes the Chief Development Officer (CDO) title, and reports directly to the Artistic Director (CAO) of IN Series.

In the realm of individual giving, the CDO and Acting Chief of Staff works in collaboration with the CAO and the Chair of the IN Series Development Committee to create a strategy for securing gifts from individuals each year. They then take responsibility for realizing this strategy, and are measured on defined financial goals. This involves donor identification, engagement, cultivation, solicitation, recognition, and stewardship. Their strategy should be based in both the short-term needs of the organization, as well as the long-term giving potential of IN Series donors. It involves a yearly cadence of events and fundraisers (currently including a yearly Gala, a smaller season launch event, two direct mail campaigns, and a series of cultivation and incentive events), creation and stewardship of a planned giving program, and interface with the entirety of the IN Series donor family, and particularly the IN Series Major Donor Club. As part of this role, the CDO and Acting Chief of Staff helps to create and then manages a development budget annually. The CDO also works with the Chair of the Development Committee, in collaboration with the CAO, to realize corporate support of IN Series through relationships, sponsorships, and importantly development and realization of the IN Series Corporate Community Artist Advisory Council. Developing and stewarding deep personal relationships with IN Series donors, board members, and other stakeholders is critical to this position. They should  possess a charismatic and outgoing personality eager to engage on a personal level in each interaction.

In a broader development role, the CDO works under CAO leadership to understand and offer support for foundation cultivation and grant management, while the CAO takes lead responsibility for the realization of a grant calendar.

As Acting Chief of Staff, the CDO answers directly to the CAO and is the leader of the staff of IN Series, as well as serving as primary interface between staff and the IN Series Board of Directors. Executive leadership skills and aspirations are essential in taking on this high-level management position. On a weekly basis the Acting Chief of Staff creates, in conversation with the CAO, a staff meeting agenda that creates the weekly scope of working, leading that meeting and then overseeing the execution of that agenda throughout the work week. The means coordinating with the Managing Director (Chief Operating Officer, COO), leading the Director of Marketing and Public Engagement, as well as the Associate Artistic Producer, in their roles, including management of junior staff. In the role of Acting Chief of Staff, the CDO joins the CAO as primary interface with the IN Series Board of Directors, particularly through the committee chairs of Development, Events, Governance/Nominations, and Executive leadership. In both areas of staff and board management, the CDO acts as the point of contact with the CAO, and collaborates with the CAO most  closely on strategy, vision, and mission realization.

With the Artistic Director, the Director of Development and Acting Chief of Staff is one of the most visible faces of the organization. The role requires personal branding, and an understanding of our mission and enthusiasm for that mission based on values of justice, innovation, community building, and depth of purpose. It requires the cultivation of deep personal relationships with donors in particular, as well as the ability to manage, encourage, motivate, and redirect staff. It is also expected that they will develop ongoing relationships with audience patrons and community stakeholders. Their voice is also expected to be a dynamic part of all discussions surrounding operations and programming. They will assume an executive function as a thought leader of the organization.

In early 2021, the IN Series Board of Directors took on a 5-year strategic plan which lays our clear strategies and  measurements for all areas or the organization. This plan is to serve as a reference to guide the work of the Director  of Engagement and Individual Giving, and to provide benchmarks for success in the position.

RESUME with COVER LETTER can be sent to Luz Segura at luz@inseries.org by June 1st, 2022