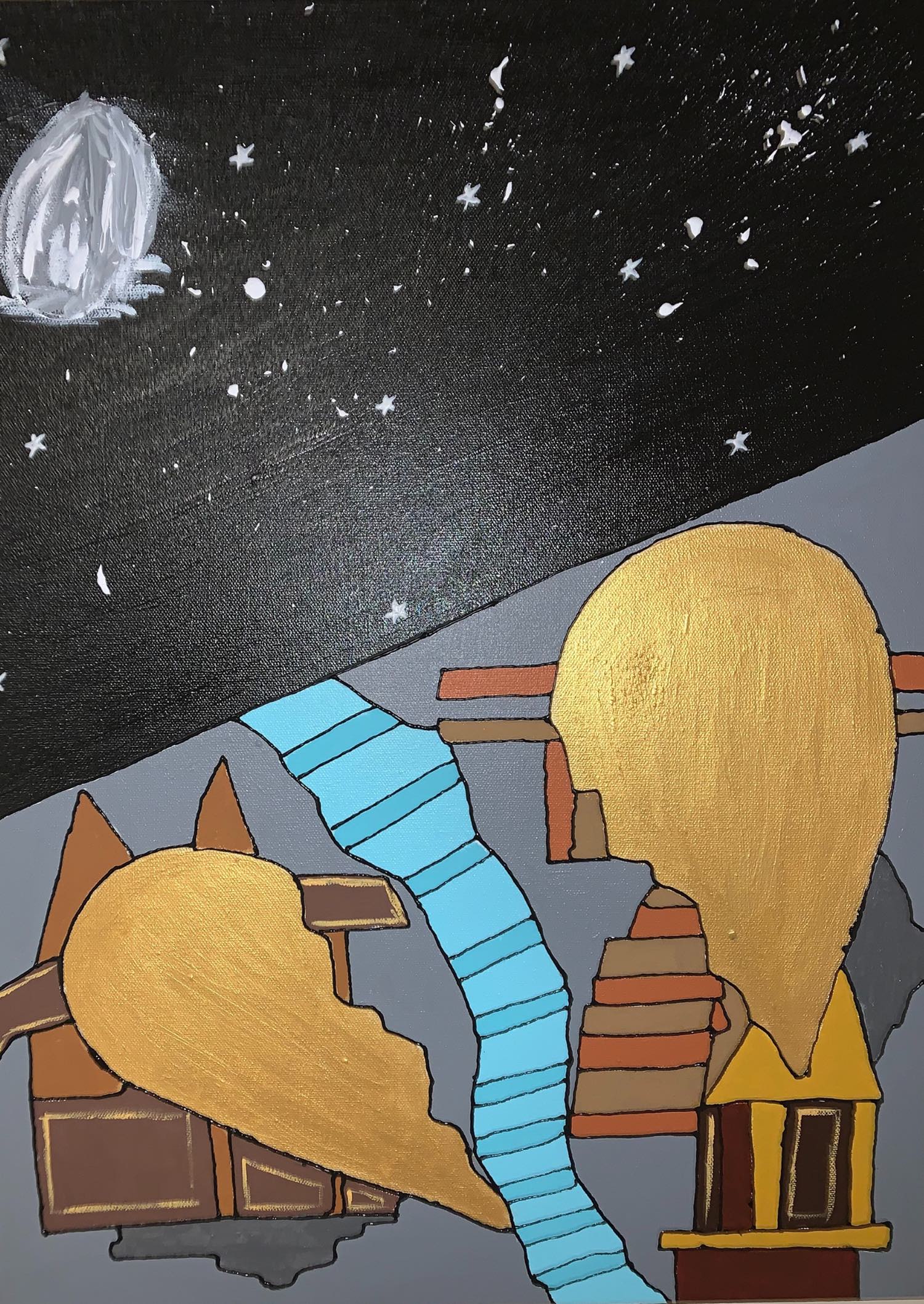 in partnership with THEATRE NOHGAKU

performed in English and Japanese

Claudio Monteverdi, the father of opera, most likely wrote his famed “Orpheus - A Fable in Music” and his iconic “Vespers” in the same year. As a new creation blending together these towering masterpieces, THE NIGHTSONG OF ORPHEUS connected the first opera still performed with the oldest theatrical forms still practiced. Collaborating with Japanese Noh specilists from Theatre Nohgaku, this one-of-a-kind performance weaved together haunting baroque melody, poetry, and dance, with the ancient masked musical and dramatic tradition from Japan. At its center is the immortal myth of love, loss, and the power of music. An orchestra of baroque musicians, a cast of seven thrilling local vocal-actors, and Theatre Nohgaku’s legendary performers brought this new work, performed for the first time in Japanese and English, to life.
‍ 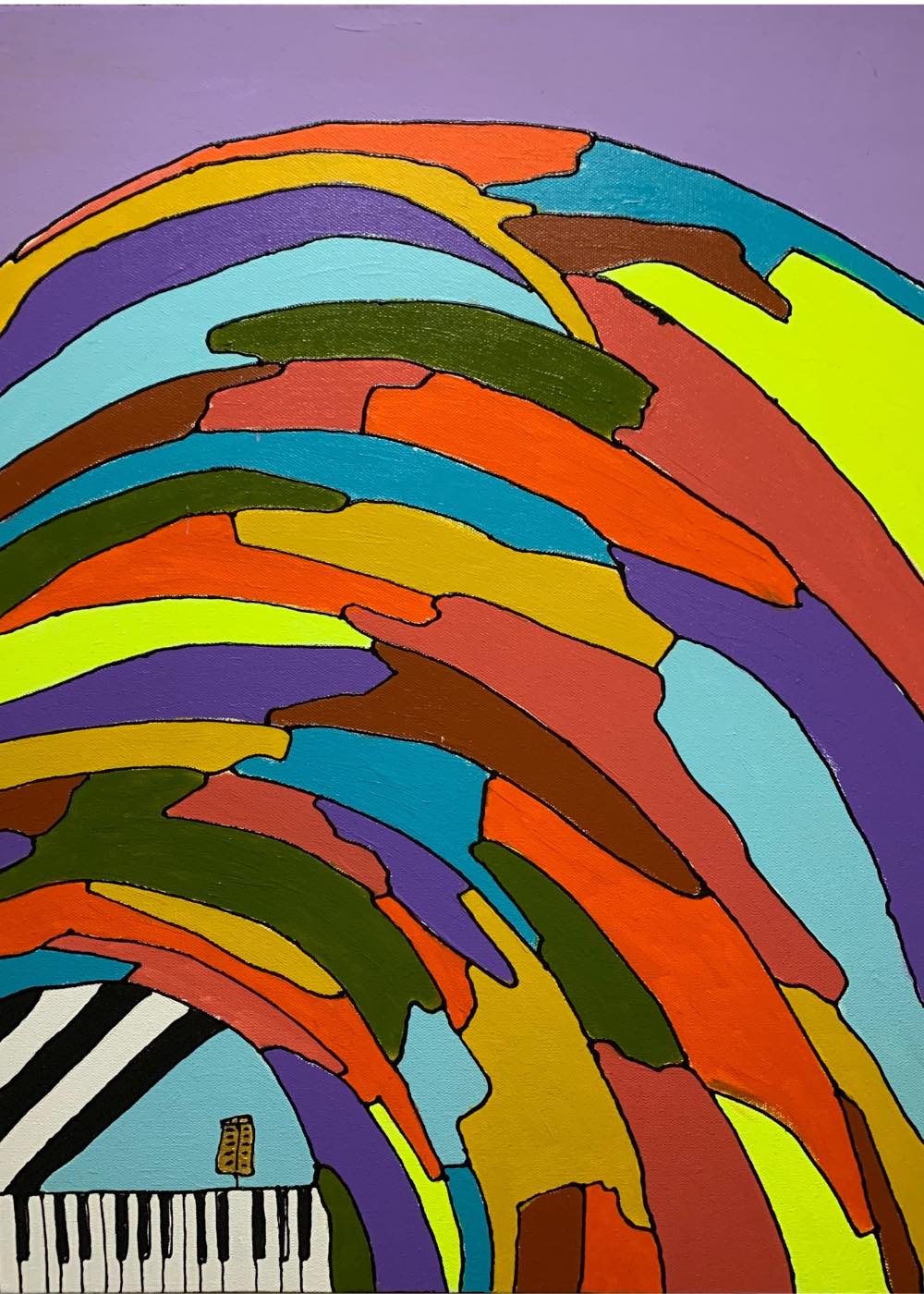