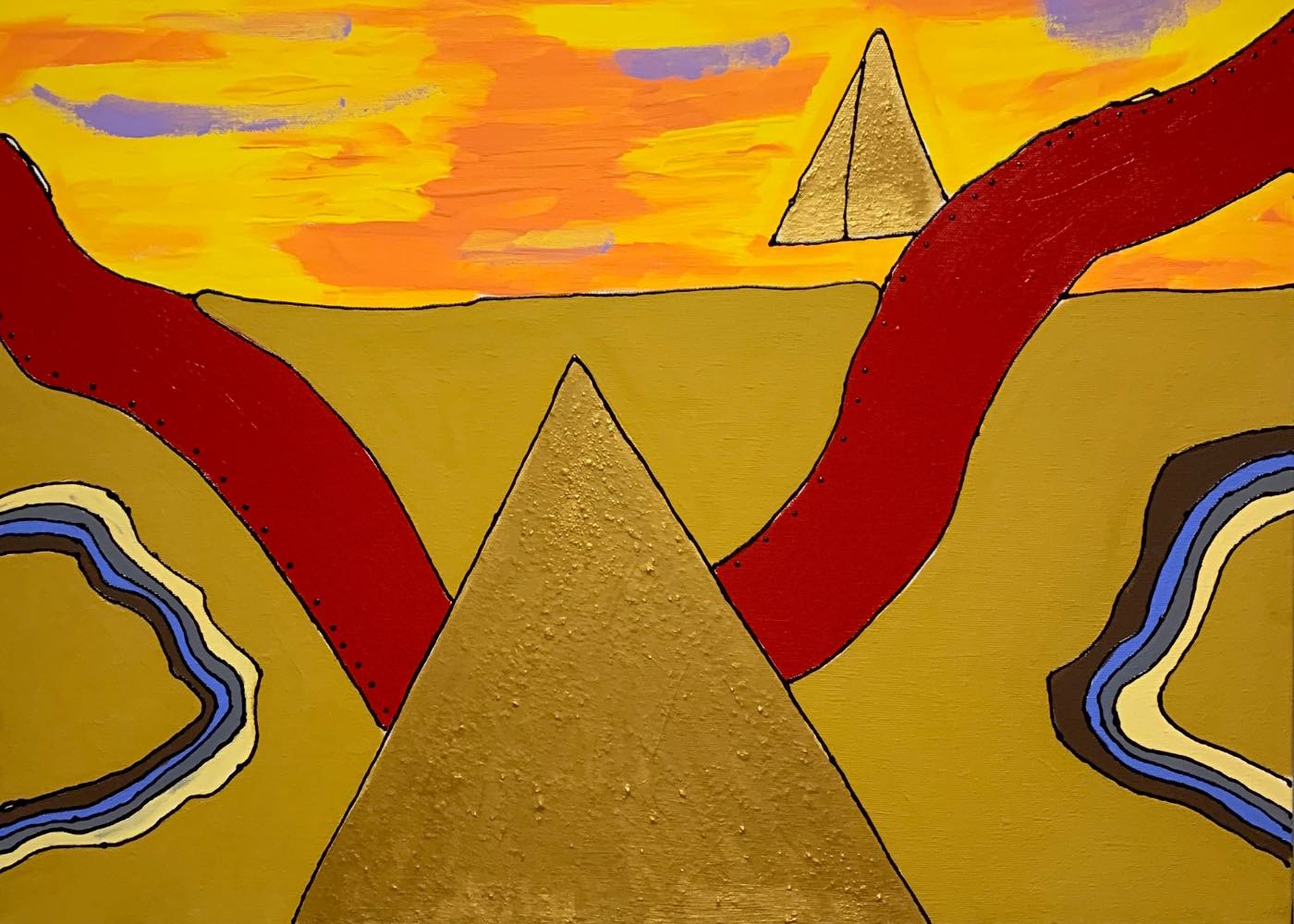 THE ORDERING OF MOSES